You are here: Home1 / News2 / succession 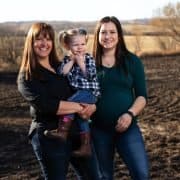 “That was my turning point, the moment when I really changed my attitude about my own role on the farm.” END_OF_DOCUMENT_TOKEN_TO_BE_REPLACED